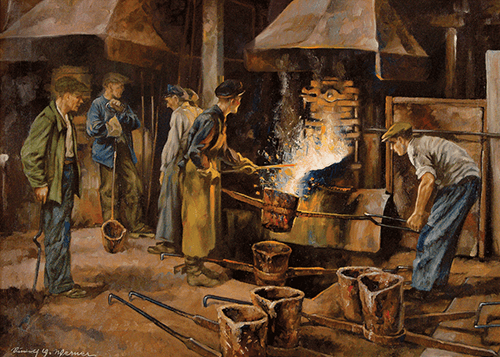 Since 1986, Stratecasts has been the global leader, publishing Metalcasting “Forecasts and Trends”.

Metalcasting is in the DNA of Stratecasts 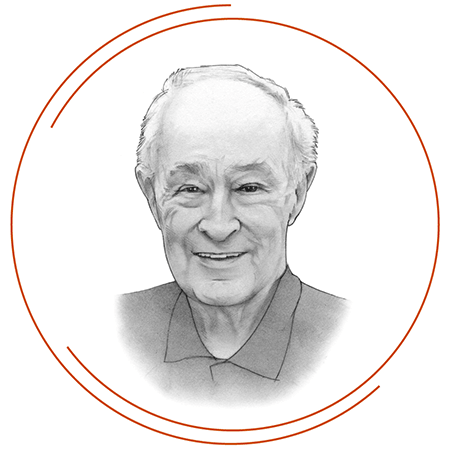 Stratecasts was built on the legacy of Mr. Ken Kirgin, the pioneer of company-specific analysis in the foundry industry. Mr. Kirgin was respected worldwide as the source for the most reliable metals forecasting information. This DNA has evolved into Stratecasts online.

Mr. Kirgin was the director of all foundry engineering and analysis at Lester B Knight in Chicago. He earned his reputation designing & analyzing foundries for industry giants such as John Deere, Caterpillar, GM, Chrysler & Ford.

Prior to this he was the “right-hand” for Dr. Keith Millis, the inventor of ductile iron. Mr. Kirgin had his own foundry and also careers with International Nickel and Motor Castings in Milwaukee with George P. Antonic.

After founding Stratecasts, Mr. Kirgin was known for his close collaboration with the American Foundry Society, that published many well-received articles by Stratecasts. He became known as the “go-to guy” for strategic planning and forecasting.

Through the course of his studies, Mr. Kirgin became aware of many repetitive industry patterns and trends. His thinking was ahead of its time. He knew that to predict the future, you must study the past.

Stratecasts reports are still considered to be the most comprehensive in the world, establishing Stratecasts’ globally respected reputation. 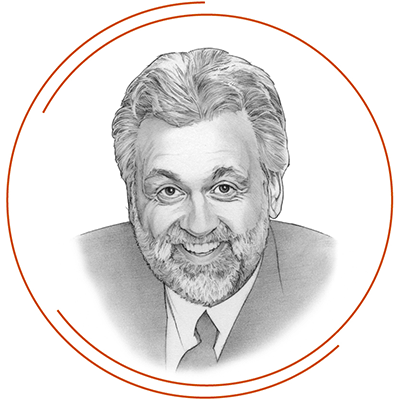 Mr. Antonic worked with Mr. Kirgin and Stratecasts globally for many years as was considered his protégé. Upon Mr. Kirgin’s retirement, Mr. Antonic was named CEO of Stratecasts. Mr. Kirgin had a long standing relationship with the Antonic Motor Castings foundry family.

Mr. Antonic has over 42 years of international plant operations, foundry/forge, and machining experience. He was the Director of Industrial Engine and Foundry Group at Daimler-Chrysler Corporation, Foundry Plant Manager at Brunswick Corporation-Mercury Marine, Superintendent at Allis Chalmers Foundry and Motor Castings Foundries.

He holds a BSME degree in Mechanical/Metallurgical Engineering and has completed management programs from the Harvard University School of Business. Mr. Antonic is DOD certified and holds high level security clearance.